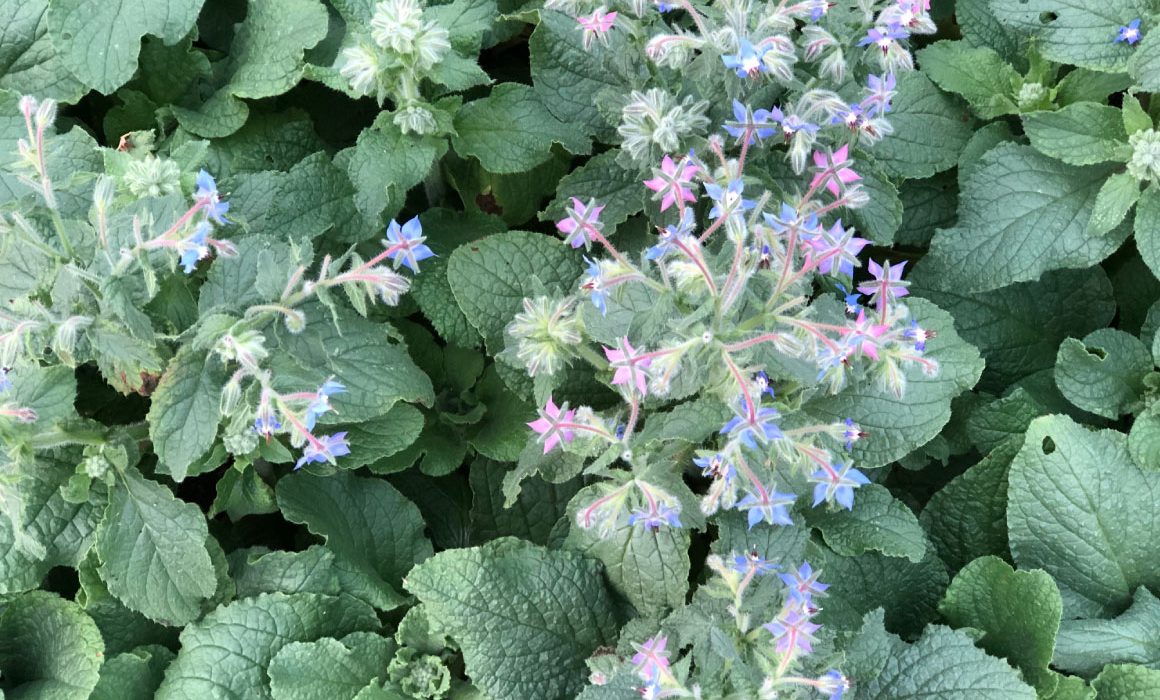 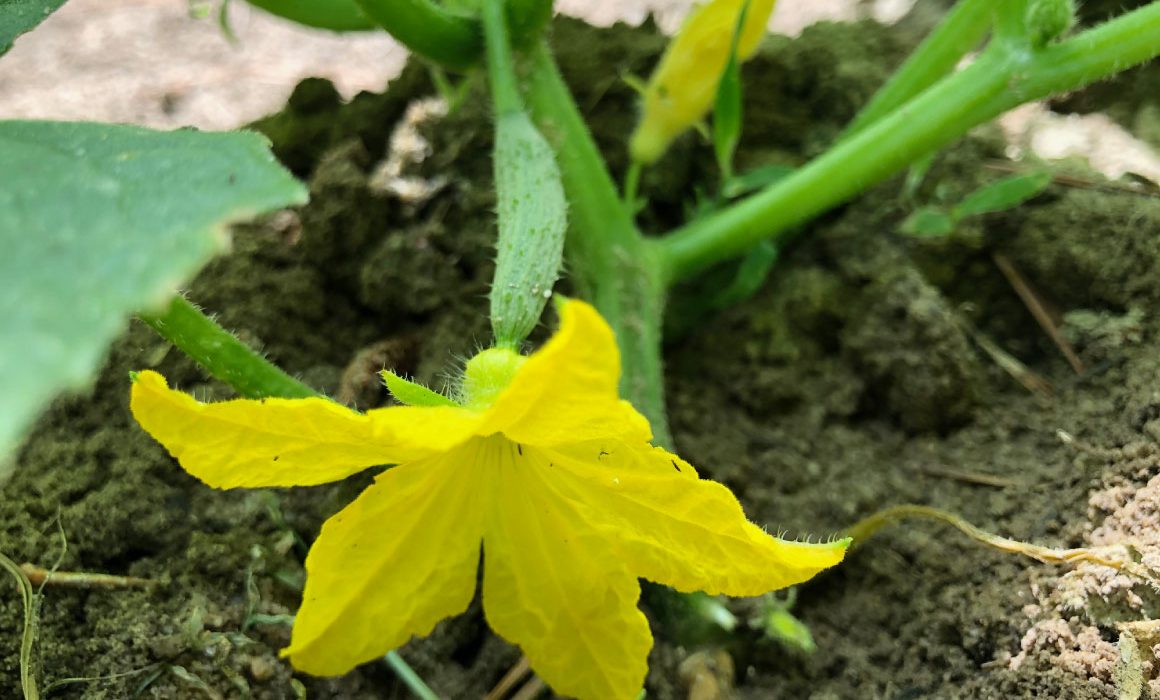 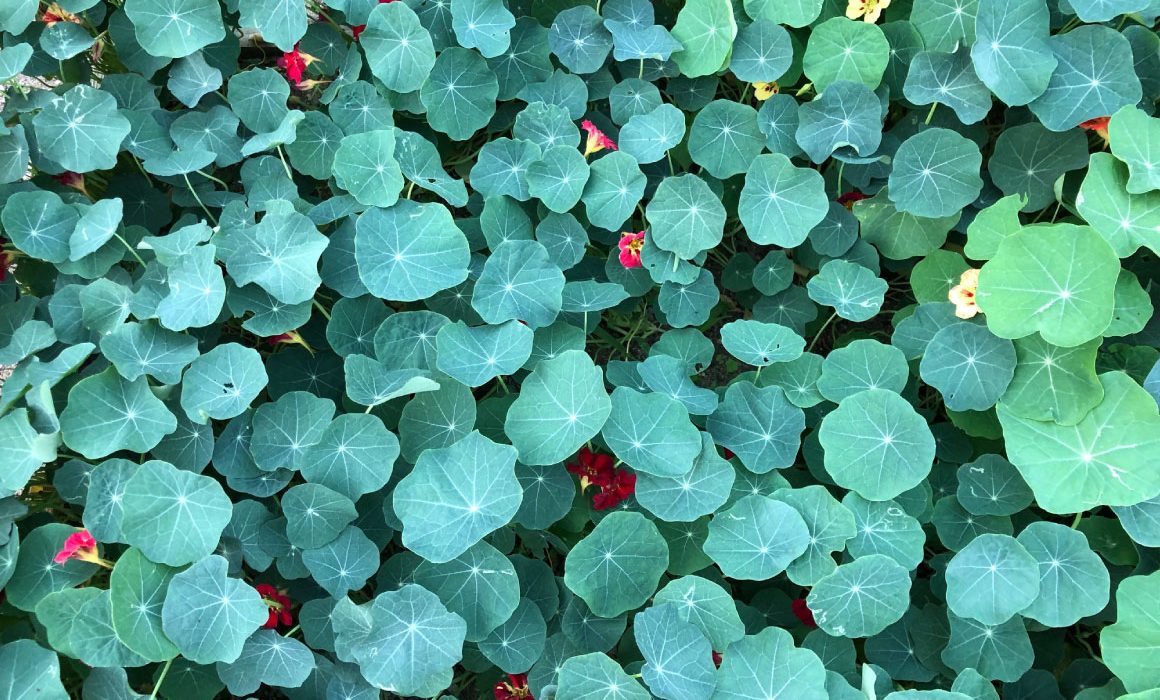 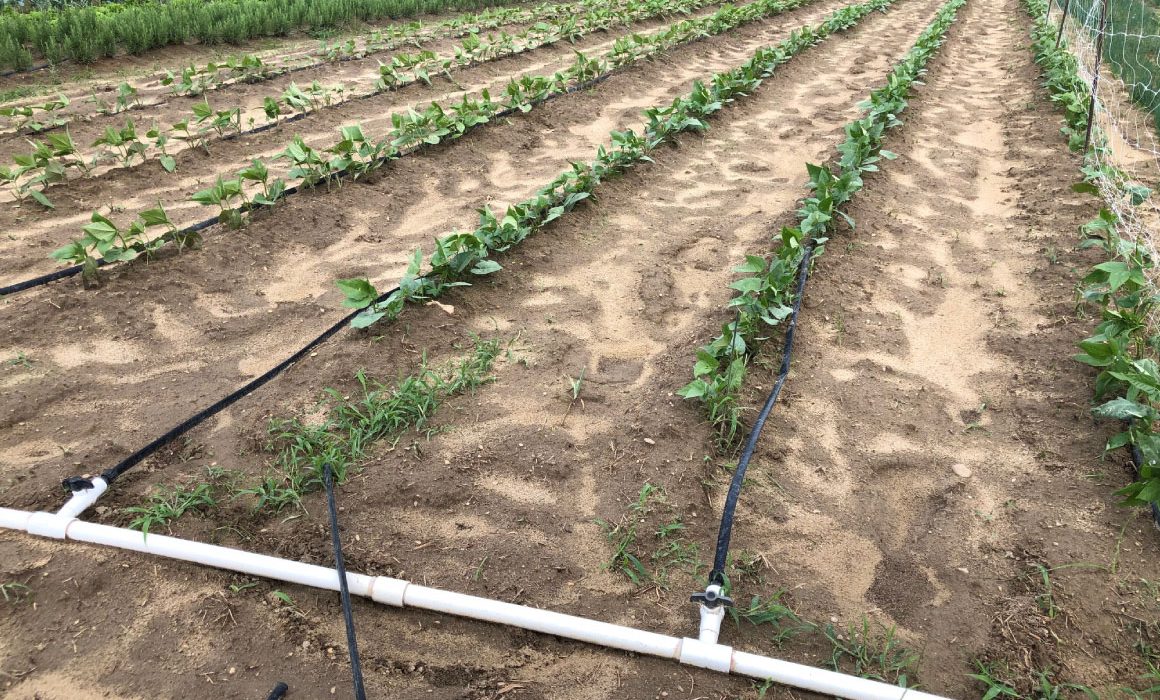 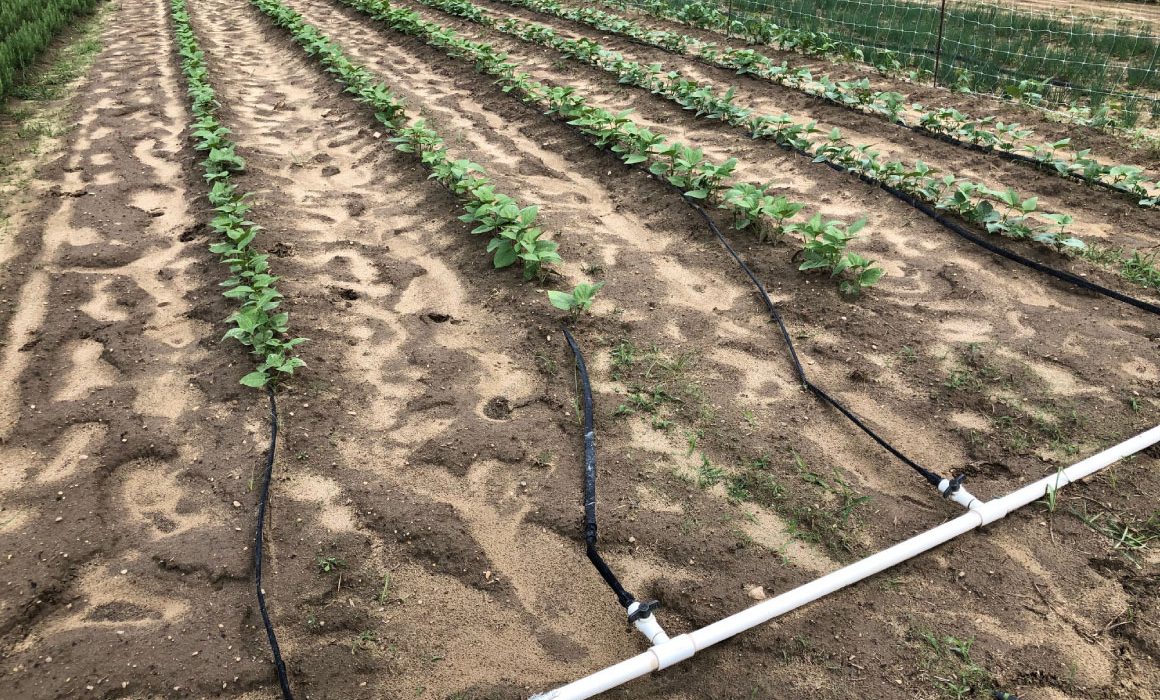 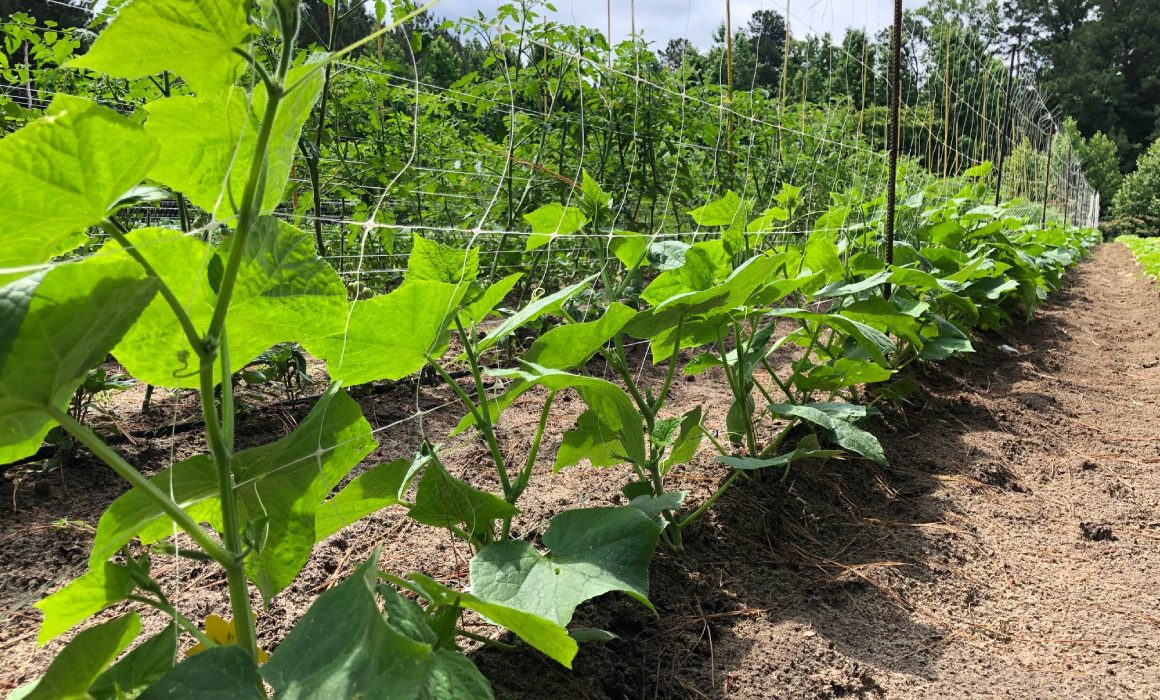 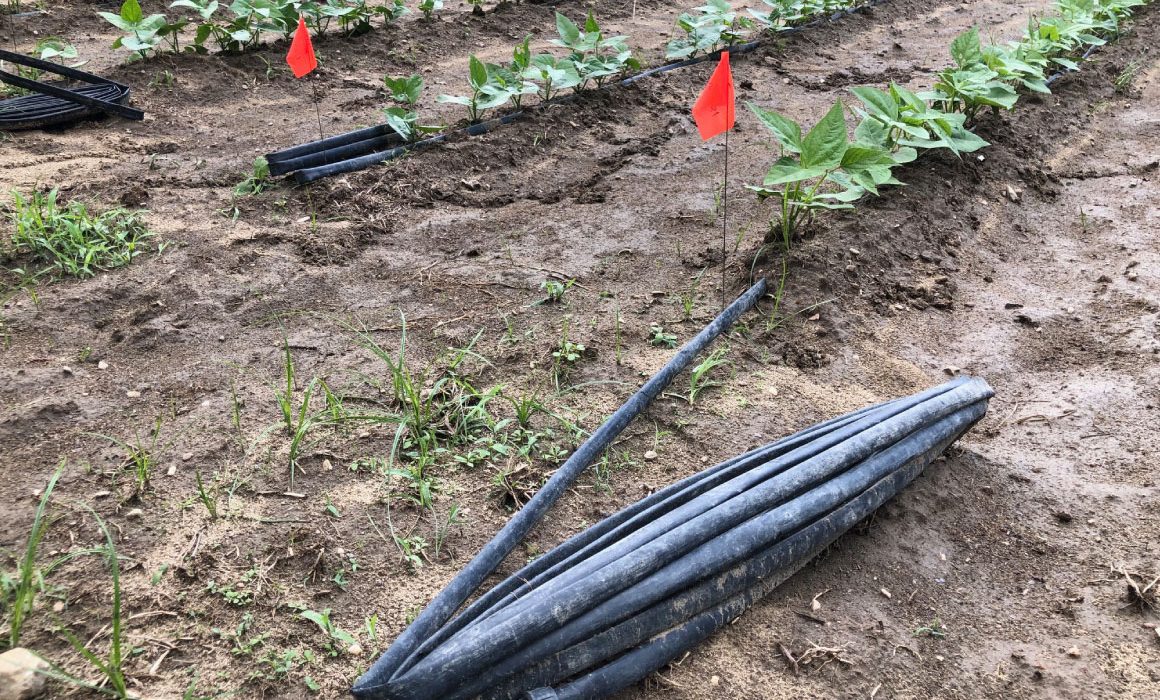 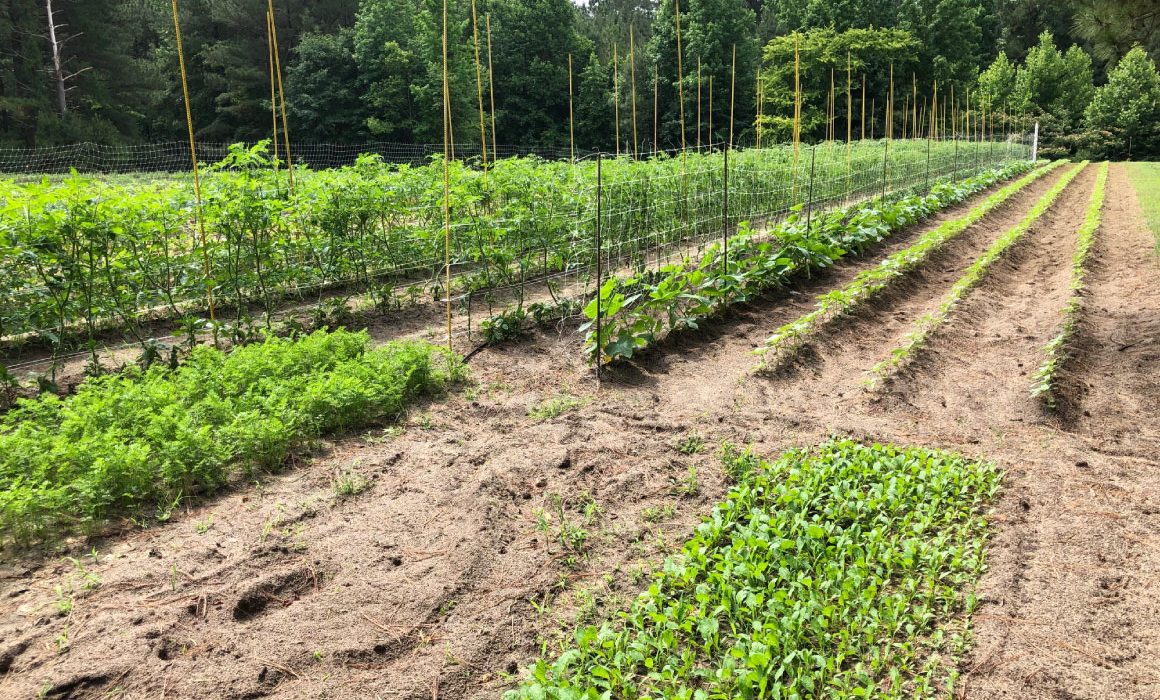 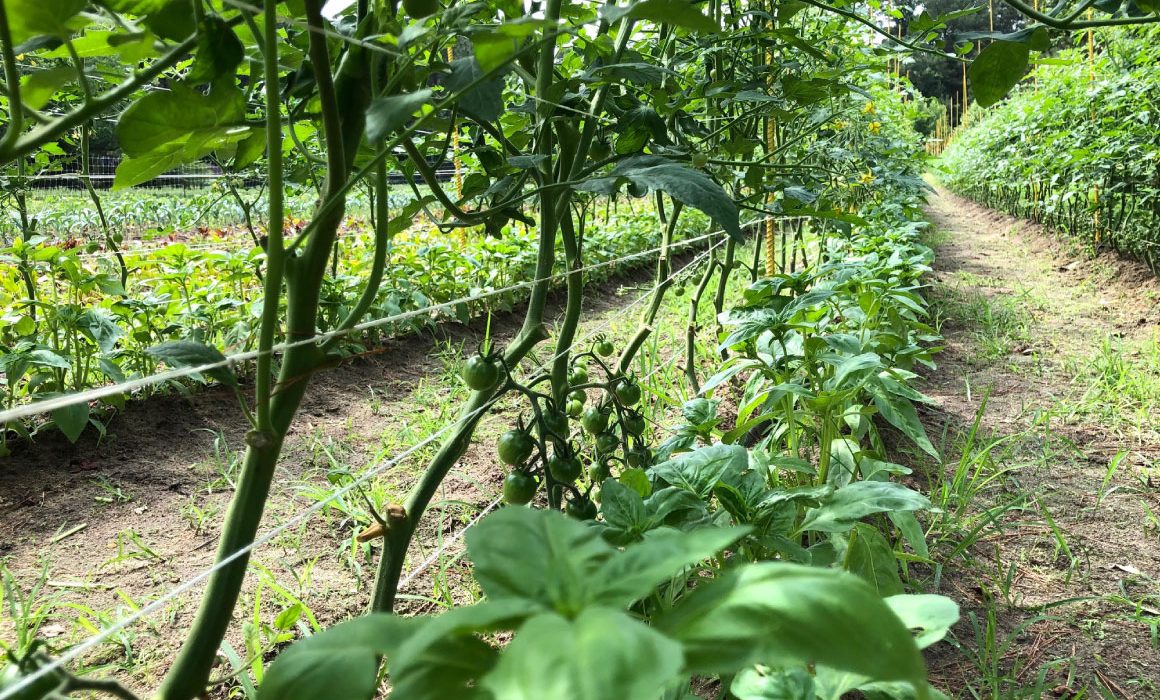 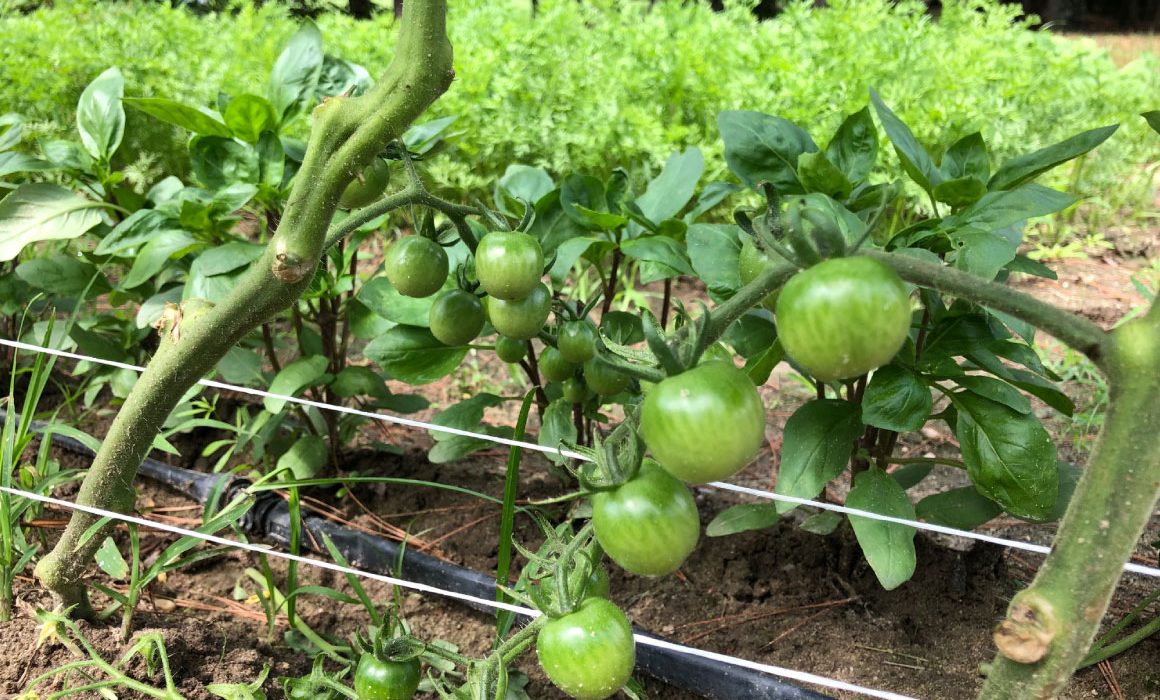 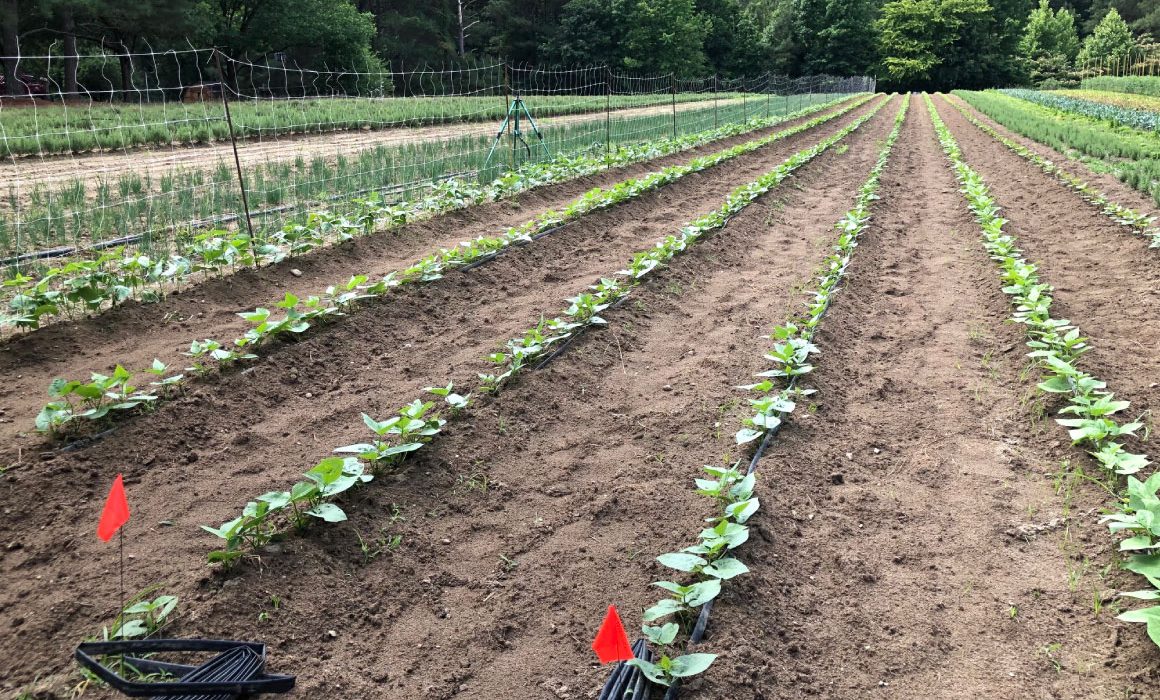 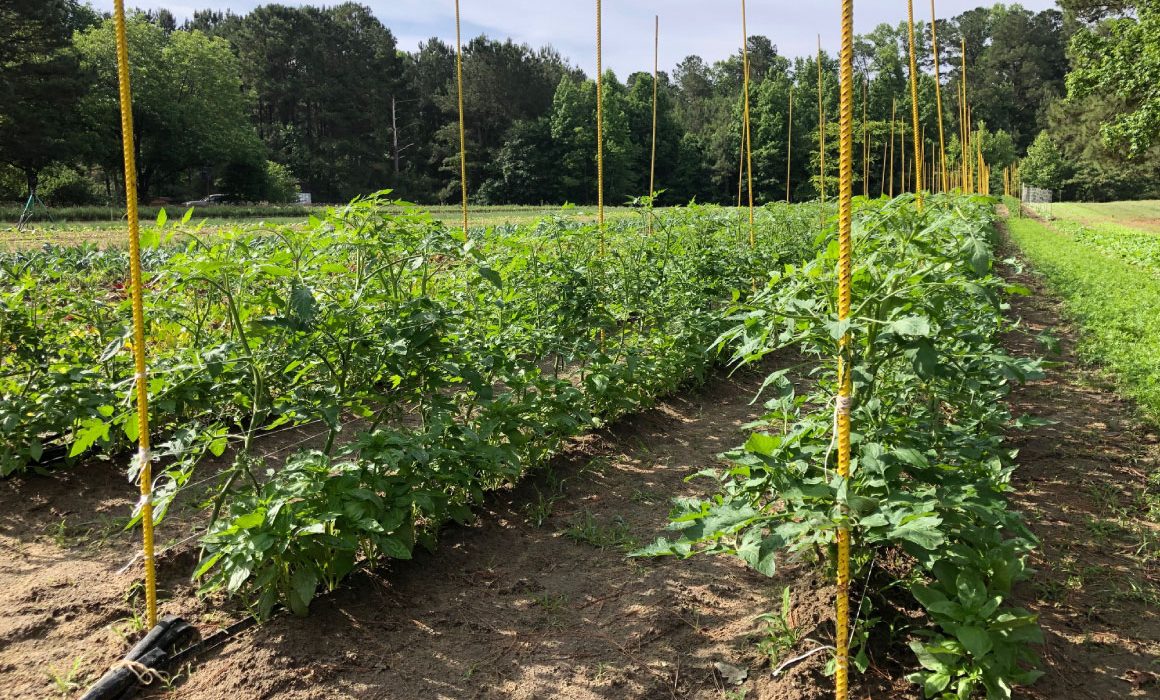 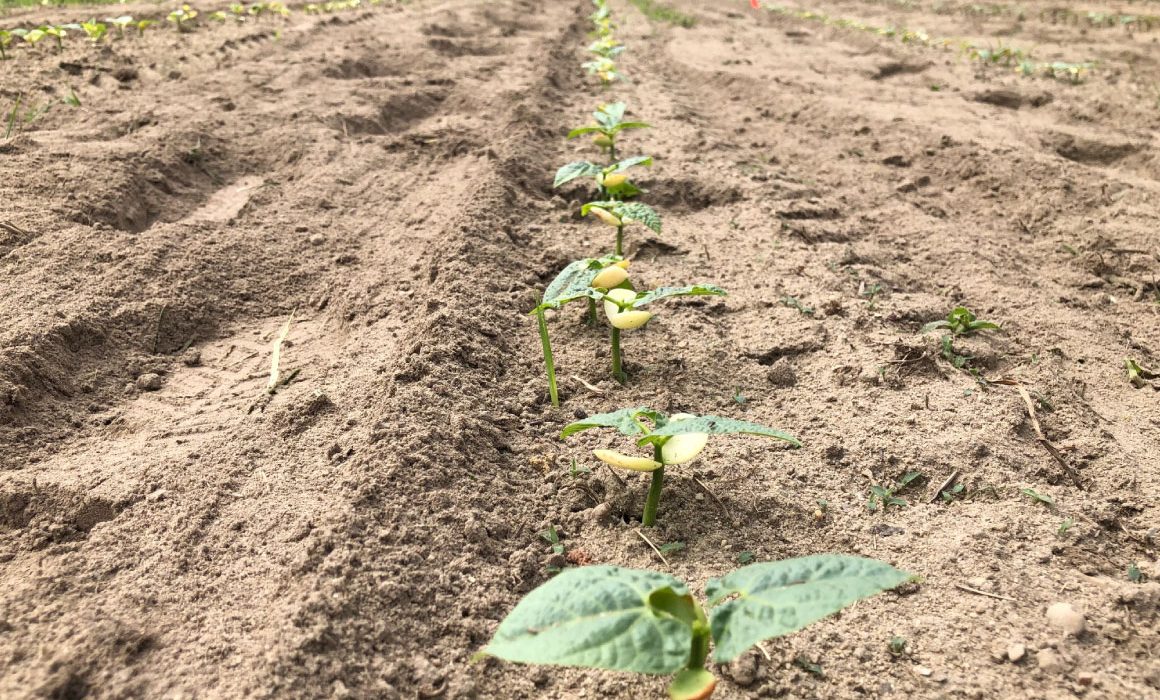 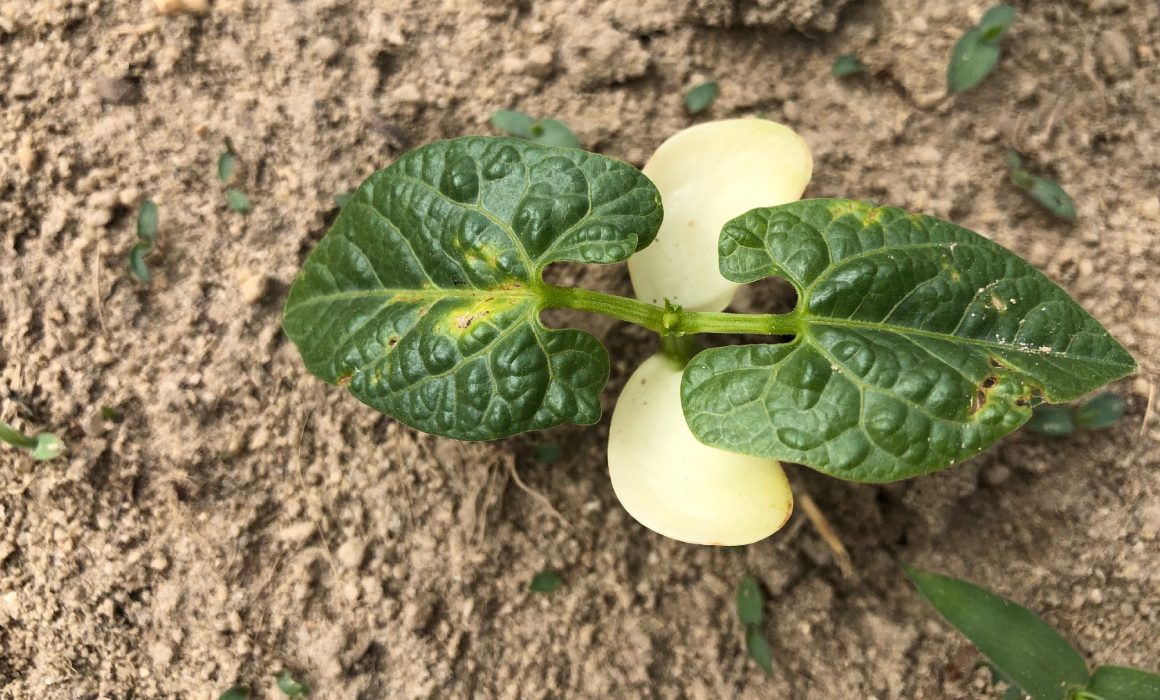 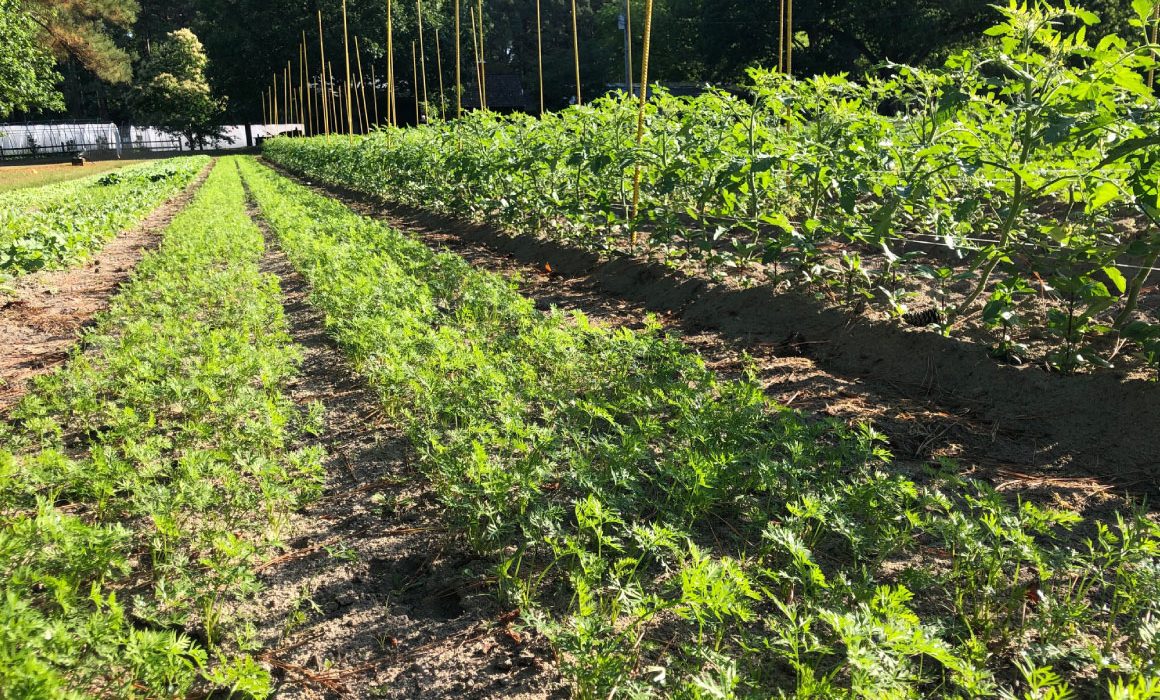 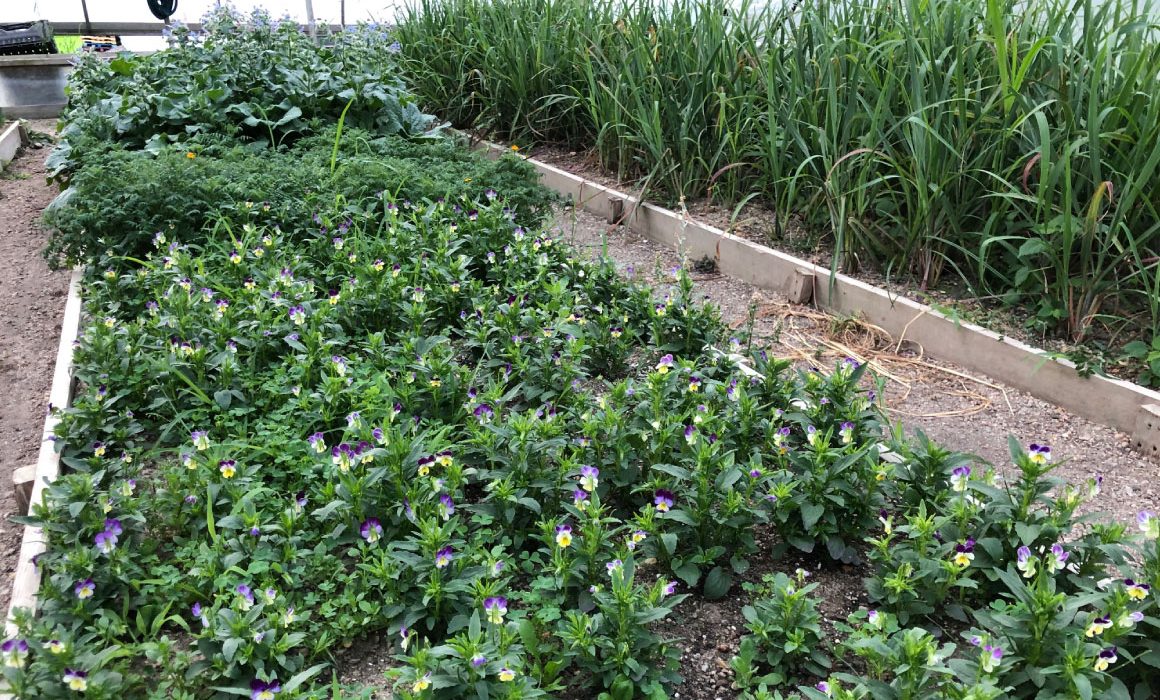 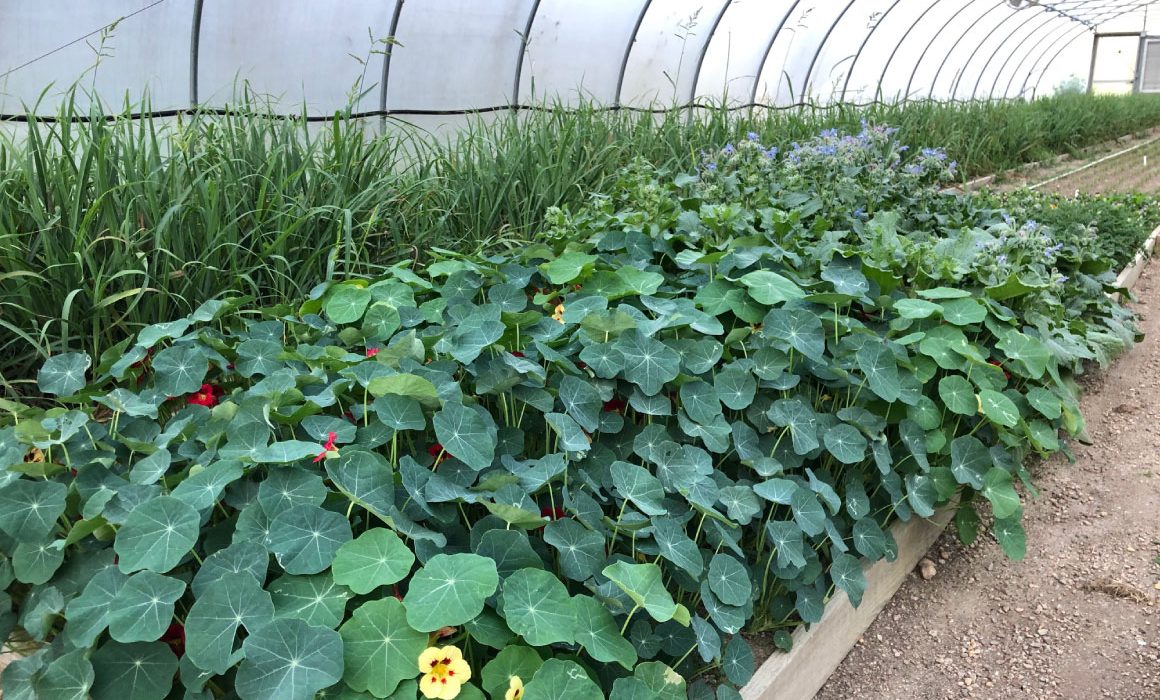 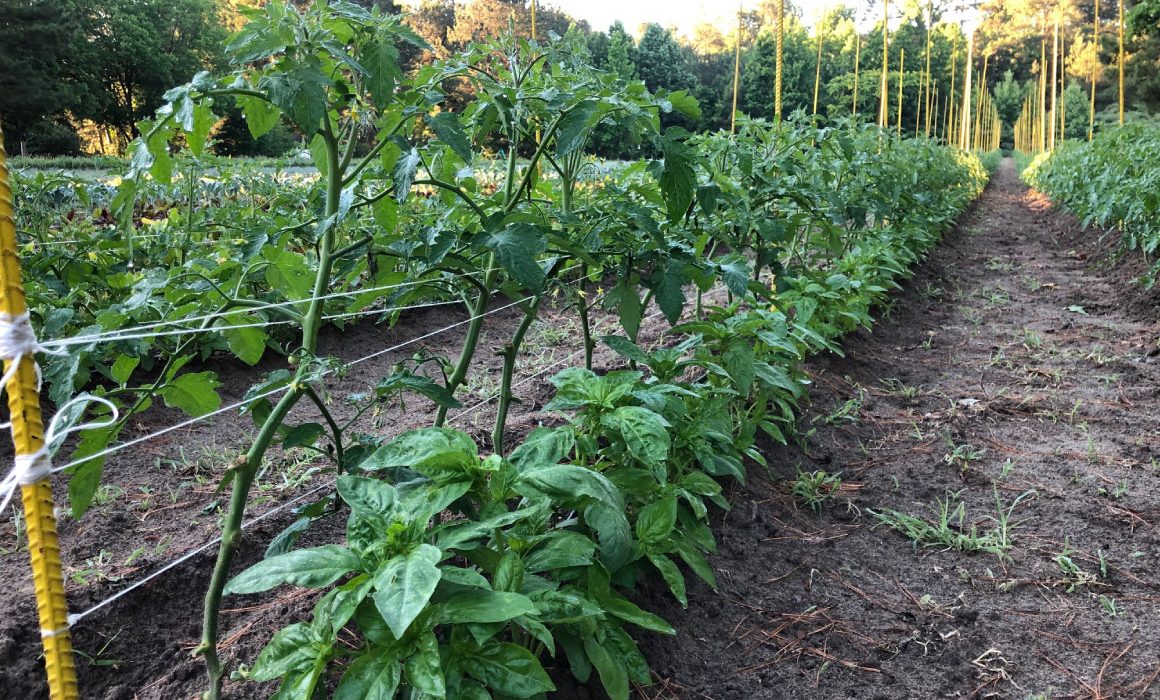 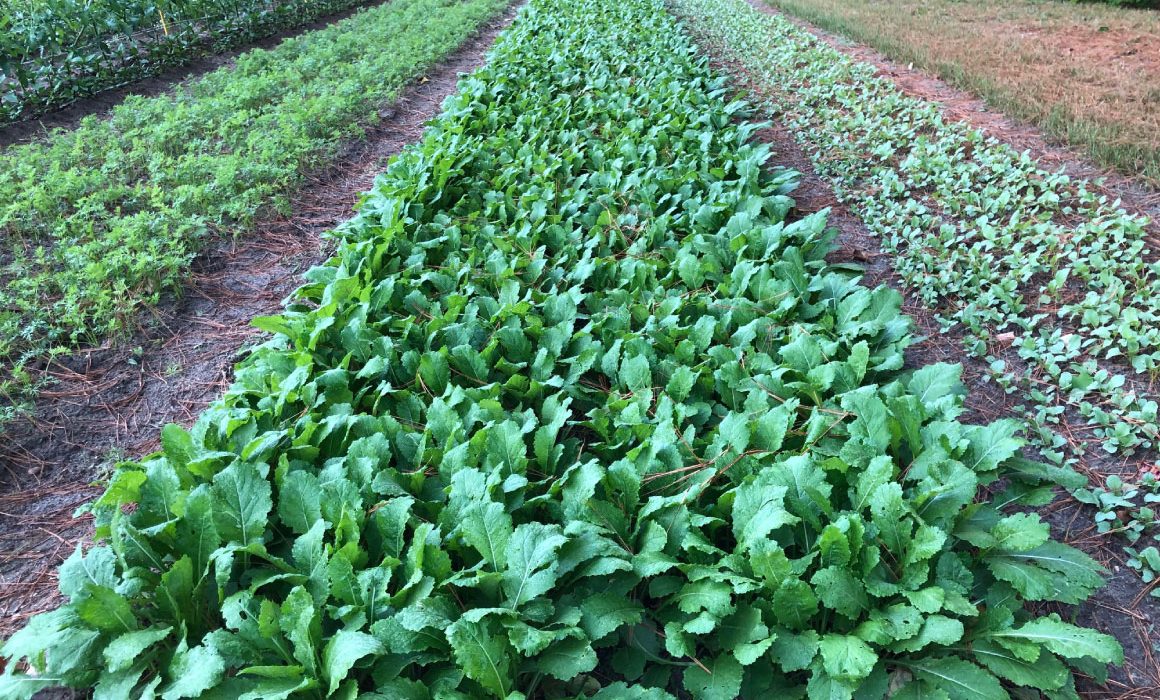 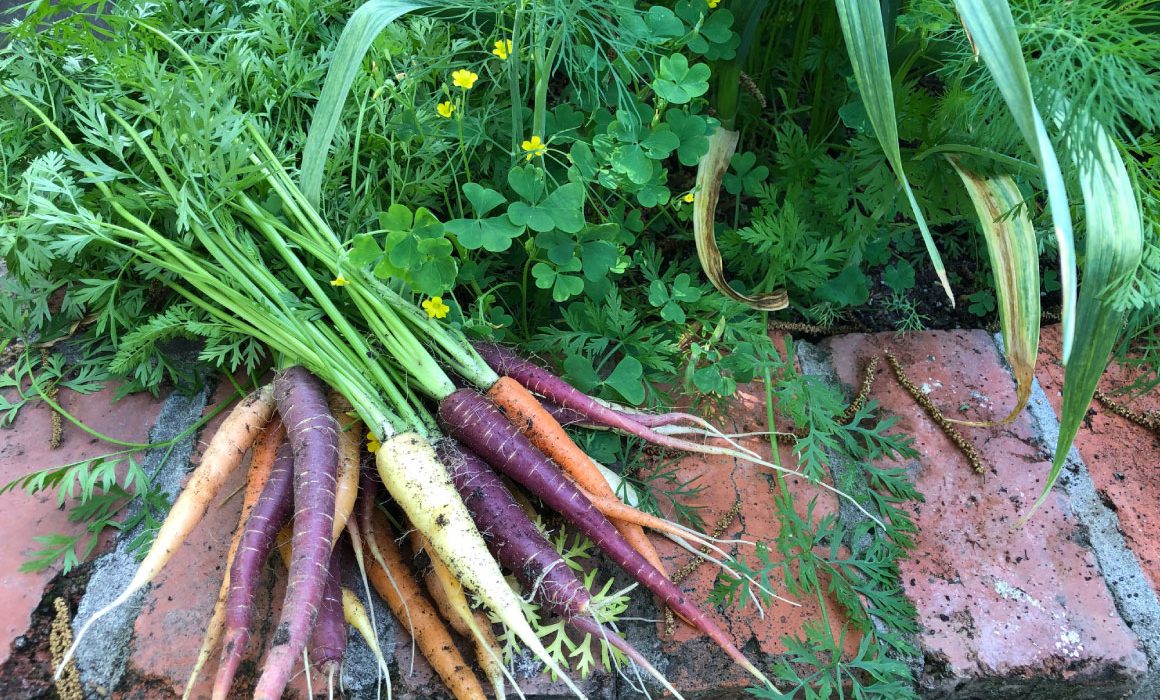 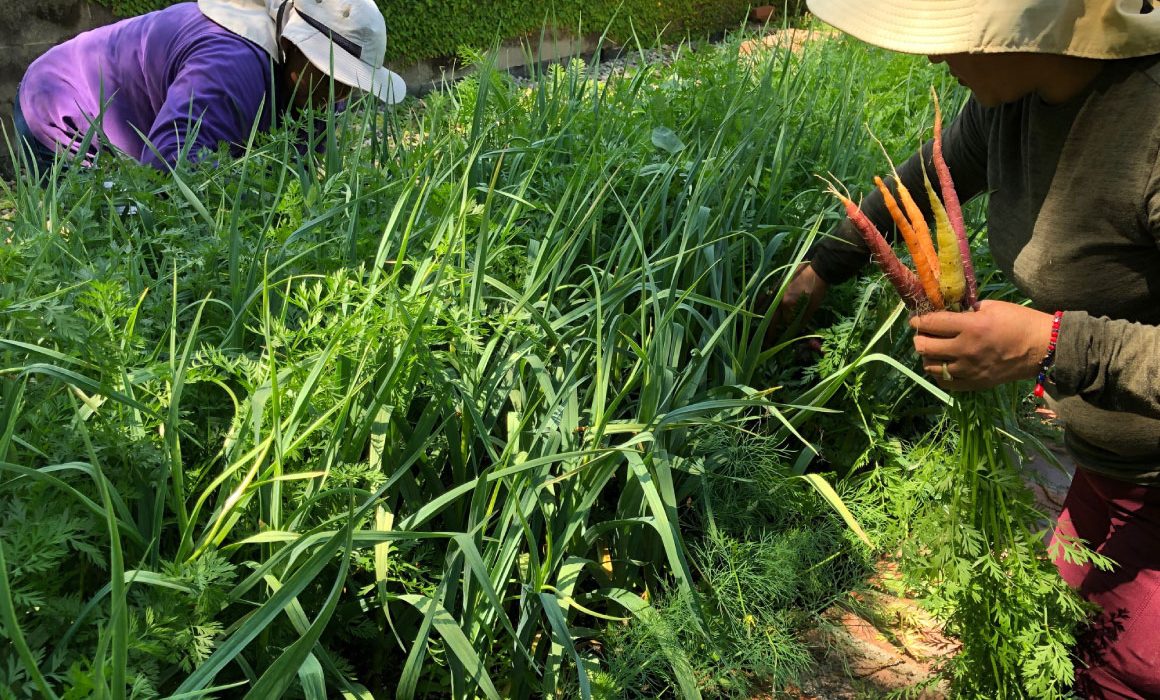 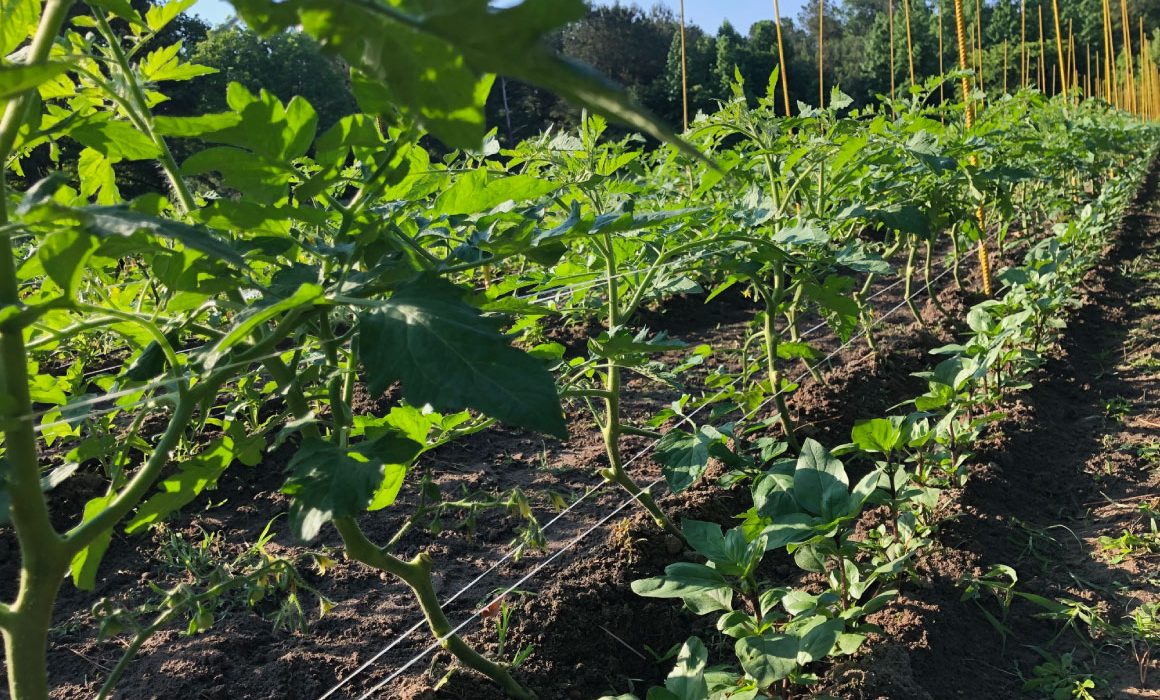 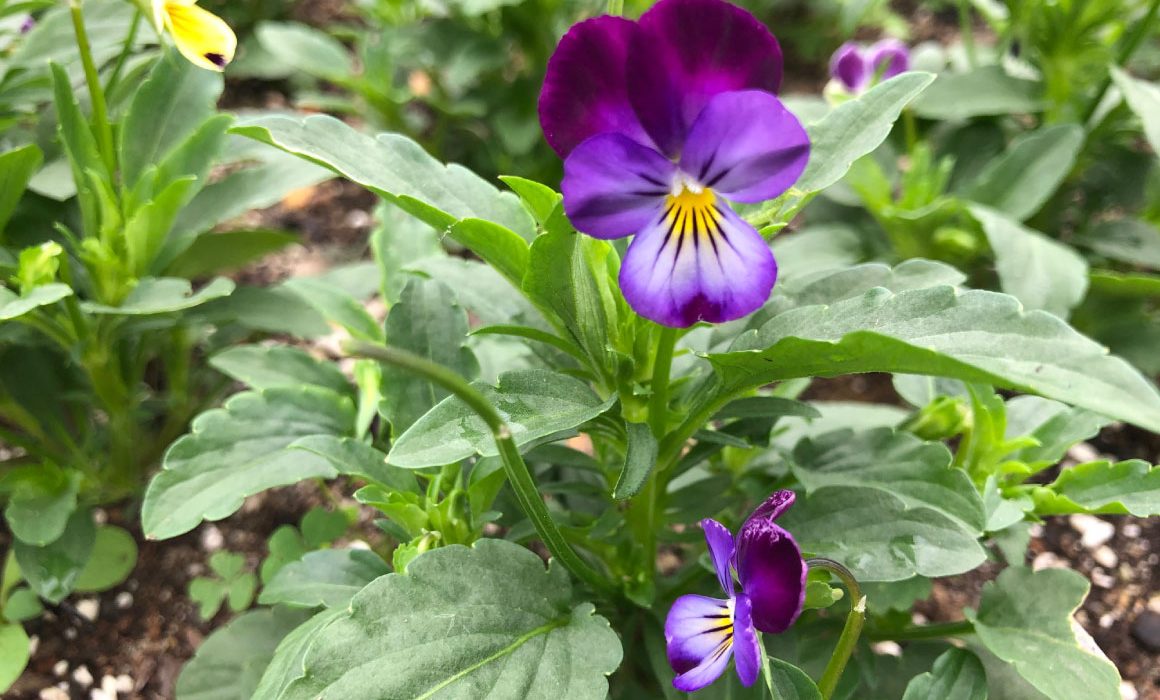 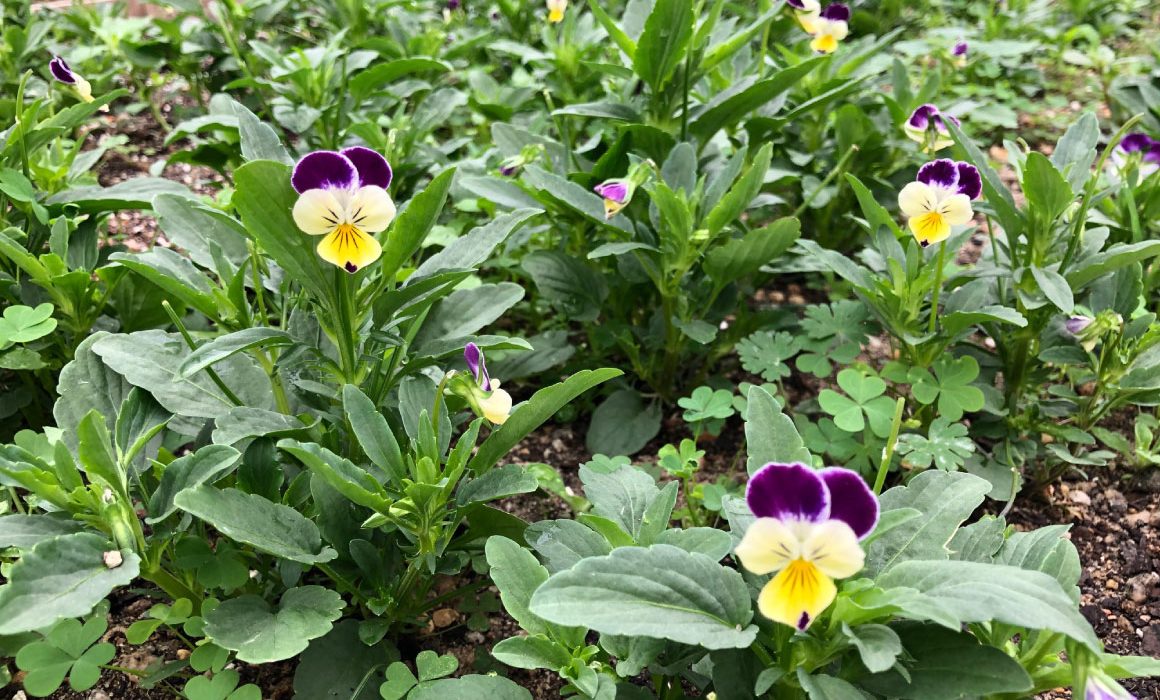 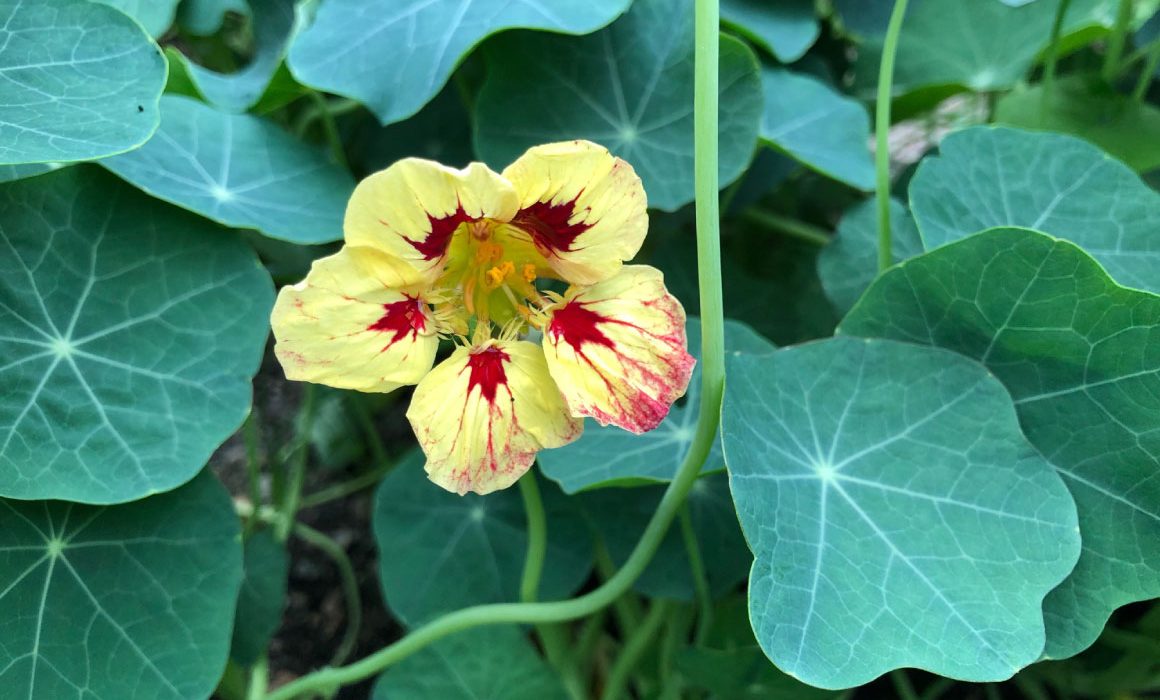 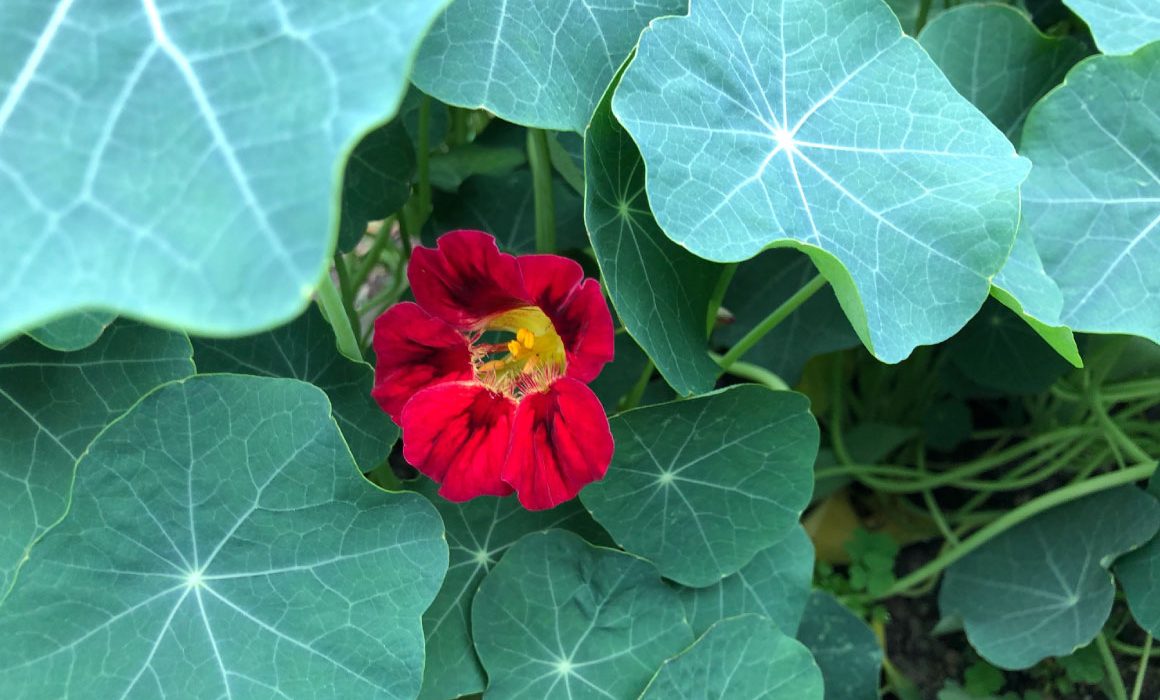 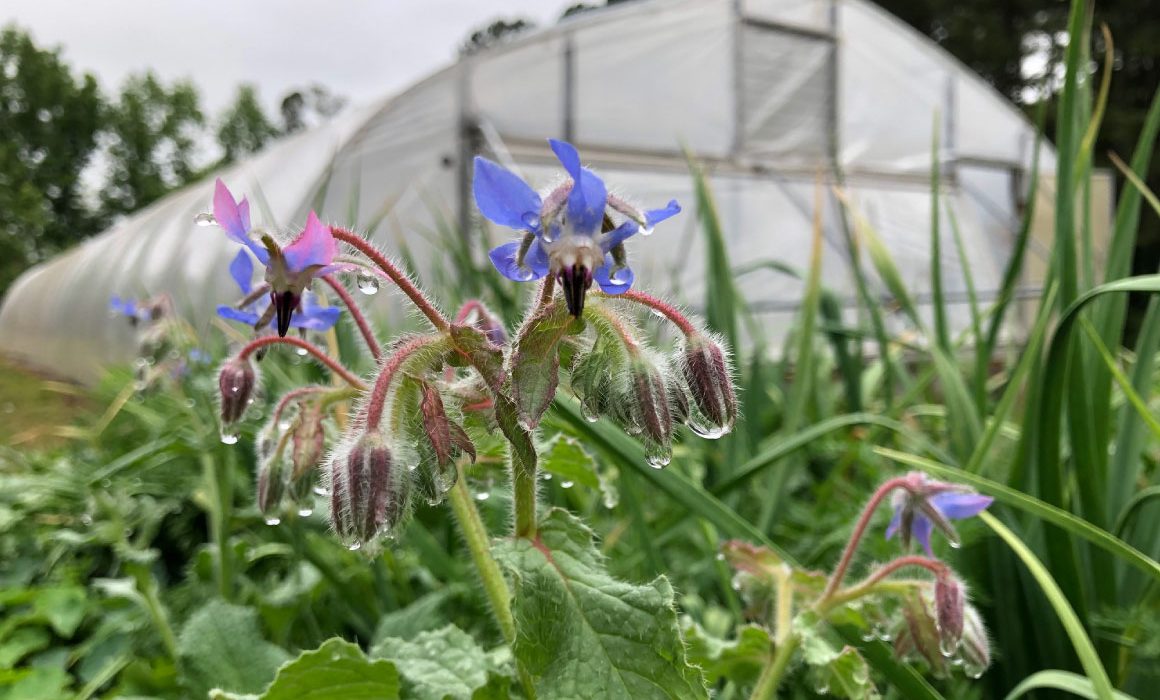 The first week of June finally provided us with rain showers and not a moment too soon. Spring 2021 was the driest ever recorded. I’ve mentioned before that working the soil when it is too dry can be as detrimental as working it when too wet. Either or can destroy years of effort building rich topsoil. Also when waiting for the soil to be at an optimum moisture content can simply put the farmer behind on the season’s planting schedule. The sun, moon and stars wait for no one.  So many farmers, particularly those in drought conditions, need to make it rain via irrigation.

Irrigation is a real “Catch 22”. Damned if you do damned if you don’t. Water is a precious commodity, and with that said, we prefer drip irrigation. It provides the most efficient use of water for a plant. However, we were somewhat forced to use overhead irrigation this spring to provide the soil with enough moisture to be able to plant. Essentially we moistened up a growing plot prior to planting. Once the specific row was established the drip line would follow after seed  germination or soon after the plant seedling was planted. Our drip lines can be rolled back up early winter and used again the following year. We do not use the convenience of commercial one season disposable plastic combo drip line/row cover material. It is expensive, non-recyclable, and hard on the land and environment in more ways than one.

AnLe’s pics look as if nothing is going on with the drastic change in the Earth’s weather patterns, but be assured something has been definitely going on in the last 50 years. We just experienced, firsthand, the driest spring ever recorded in the NC Piedmont not to mention what’s happening to our friends on the west coast, along with the northern and southern ends of the Earth — It’s called climate change.